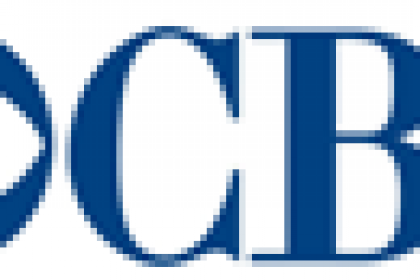 Jo Ann Ross serves as President of Network Sales for CBS, America’s  number one television Network and one of the world’s leading media enterprises. As the Network’s chief sales executive, she is responsible for all sales for CBS Entertainment, Sports, Daytime, News and Late Night.