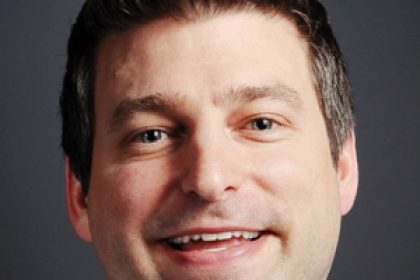 Adam BainÂ is the President of Global Revenue at Twitter. Â Adam oversees Twitterâs worldwide monetization efforts and the rollout of its advertising platform. Prior to joining Twitter in 2010, he served as President of the Fox Audience Network (FAN), a role in which he oversaw a division that includes one of the webâs largest advertising platforms and a team dedicated to monetizing News Corporationâs web properties and hundreds of third-party online publishers.

Previously, Adam served as Fox Interactive Mediaâs original Chief Technology Officer, and helped spearhead acquisitions of MySpace, IGN, Photobucket, and Scout Media. He began his career with News Corp running the technology and product divisions at FOXSports.com, and previously served in several roles within the online news industry, including stints at latimes.com and Cleveland.com. In September 2012, Adam was listed as #1 in âAdWeek’s 50â ranking of indispensable industry talent. He serves on the board of the Ad Council and is a member of their Executive Committee. He is @adambain on Twitter.