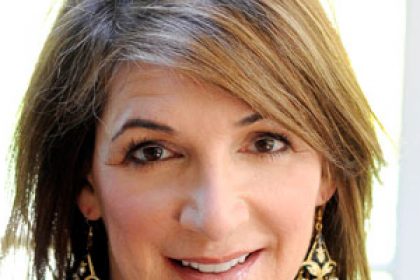 Bonnie Fuller is president and CEO of HollywoodLife.com, a new leading dynamic website that provides the most up-to-the-minute commentary on hot celebrity news, beauty, fashion and style. Fuller has been a force at several magazine titles, including vice president and chief editorial director of American Media which publishes Star, Shape, Men’s Fitness, Natural Health, and Fit Pregnancy.

She launched Hollywood Life.com in 2009. Prior to that, she served as editor of Flare and YM, and was founding editor of the first merican edition of Marie Claire. She also was editor-in-chief of Cosmopolitan, Glamour and Us Weekly –where she created the notable columns, âStars are just like USâ and âWho wore it betterâ.

Fuller, originally from Canada, is a frequent contributor to a variety of media outlets including HuffingtonPost.com and Advertising Age and regularly participates on media industry panels.