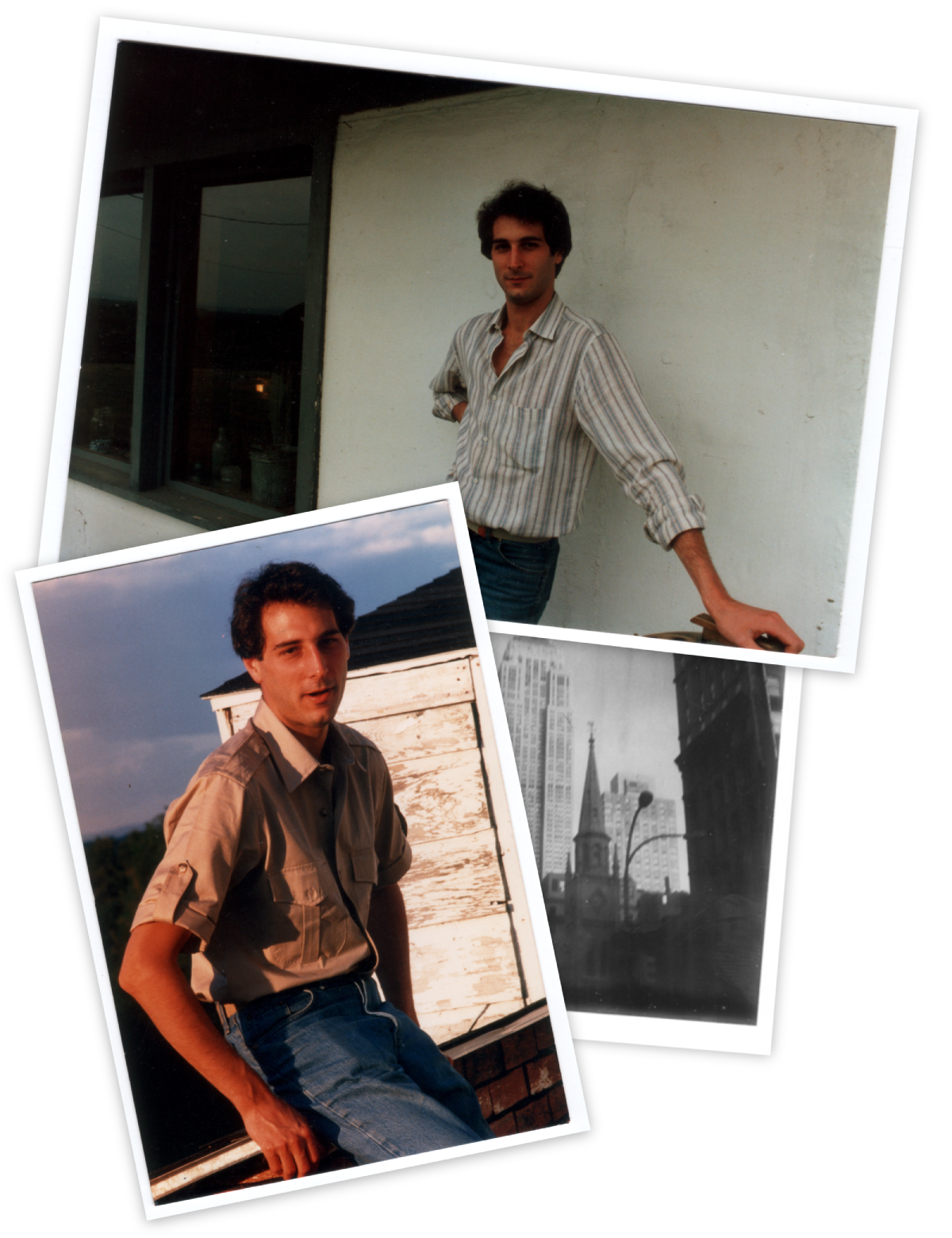 The John A. Reisenbach Foundation has served New Yorkers since 1991.

The Foundation honors the memory of advertising executive John A. Reisenbach, who was the victim of a random and senseless murder in Greenwich Village in 1990. In the wake of this tragedy, John’s friends and colleagues in the advertising and media industries created the Foundation to promote safety, security, and a high quality of life throughout New York. The Foundation remains rooted in the advertising and media communities, and with the generous support of these industries, our reach has grown to encompass partnerships with donors and grantees across the city.

John’s friends say that he represented the qualities of “every decent and “ordinary guy” you’ve ever worked with or known. He was passionate and stubborn, sarcastic and silly, always caring and always professional. A graduate of Northwestern University, John moved to New York City in 1978 and married his college sweetheart Victoria Nelson the following year. John began his career as a media planner at Ogilvy & Mather, moved to Backer & Spielvogel in 1982, and joined all American Television in 1987 as senior vice president and director of advertising sales, where he more than tripled sales. While John might view the formation of the John A. Reisenbach Foundation with a good deal of amazement, he would be gratified to know that so many have come together to honor his memory. And we are sure he would be proud of the many fine things that have been accomplished in his name.