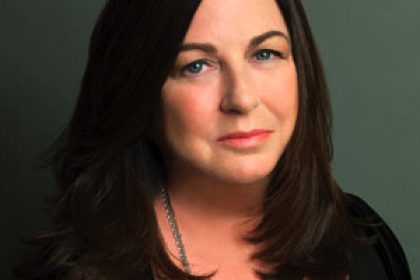 Jo Ann Ross is president, Network Sales, CBS Television Network, responsible for all sales for CBS Entertainment, Sports, Daytime, News and Late Night. She was instrumental in the Network’s record-breaking sales performance during the 2006-2012 Upfronts â each being the largest in CBS’s history.

Ross was previously executive vice president of Sales for CBS where she had oversight of sales for all day parts, including CBS’s primetime schedule and, perhaps most notably, was the creative force behind the sales execution of âSurvivorâ which has become the industry model for selling reality television. She first joined CBS in 1992 as vice president of Olympic Sales, for the Lillehammer Winter Olympics in 1994 and the Nagano Winter Olympics in 1998.

Prior to joining CBS, Ross was with ABC Network and the media buying firm Bozell. Ross was the first woman to be named president of sales at a network. In addition, she is the longest-serving president of a network sales division.