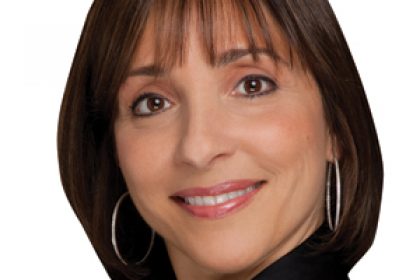 Among her many industry honors, Ms.Yaccarino was recognized in 2011 by Adweek as one of the âTen Most Powerful Women in TVâ and by Business Week as a âCEO of Tomorrow.â Her community and professional affiliations include active involvement with WICT (Women in Cable & Telecommunications) and Penn State University, where she is on the Board at the School of Communications.