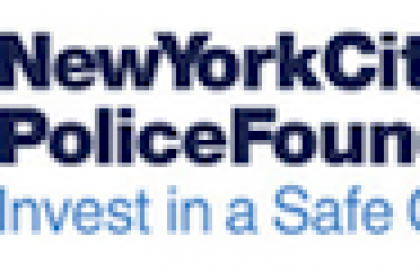 The program offers rewards for anonymous information that leads to an arrest and indictment of violent felons. In 2015, the Police Foundation approved over $120,000 in rewards, the highest figure in the program’s illustrious history.

Included in the list were 22 murders and 3 attempted murders of police officers. Since the program’s inception in 1983, the total number of violent criminals removed from our streets is now over 5,300.