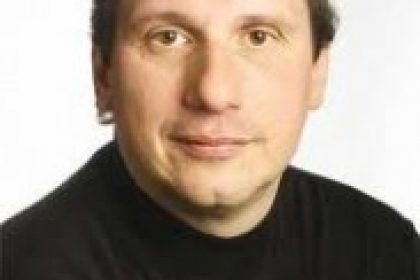 Rino Scanzoni joined Mediaedge:cia in 2002 as president of the agency’s Broadcast division. In 2003 he was elevated to the role of Chief Implementation Officer [CIO]. Previously, he was executive vice president and managing director of MediaVest Entertainment, a division of MediaVest North America, part of the Starcom MediaVest Group.