Save the Date! 22nd Annual Gala Set for December 2 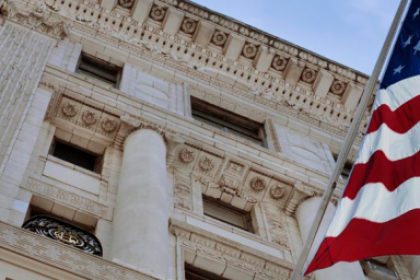